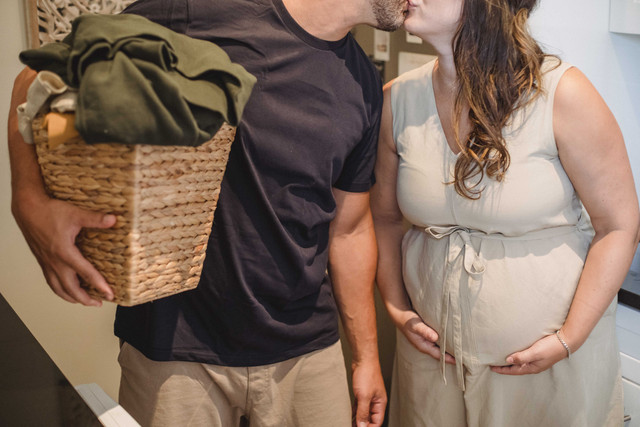 Casting Instructions for ‘Bring love into your life’

Around midnight of the 10th night before a full moon, cut 9inches ofyarn, thread, or another string-like cord andtie 9knots in it, while chanting:

By now you should have 9 knots in your cord-like material, so set it aside. Next, you’ll grab your piece of paper and write down “I will bring love into my life” or other similar affirmations 9 times while chanting the phrase as you write it. Roll up your paper like a scroll, and tie your cord-like material around it. In each of the consecutive nights, cut off/untie a knot and repeat an affirmation, one at a time.

On the night of the full moon, you cut off/untie the last knot and repeat onelastaffirmation. Put both the paper and the cord-like material either under your pillow or in another safe place.The following morning, cut the paper into 9 pieces and burythe two materials in the ground outside, finalizing the effects of the spell. Results should manifest themselves over the following moon cycle/month, although it could happen much sooner or later.

Attracting the Love of One