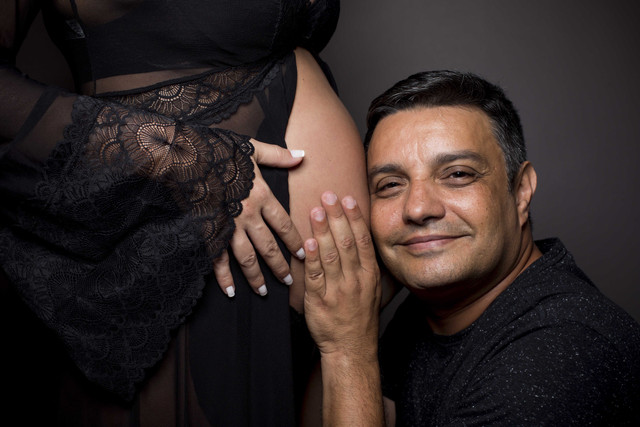 Casting Instructions for ‘Get Your Dream Kitty’

Draw and colour your kitty on the paper. Drawing a collar won’t work but I don’t know why. Fold it hamburger style. Write the details on the paper. For example:

“By the power of the gods and godesses, I wish to have my own kitty. She/He will have ____ colour fur and ____ colour eyes. Her/His powers are _____ (and ___ ). They will be like my best friend and I would never abandon her/him because I love her/him. They will die when I die and they would be there for me when I am sad or angry for me when I’m angry. This is what I wish for, the pet for my heart so mote it be”.

Mote it be should be as big as you can make them. Then fold the paper again hamburger style. Draw a pentagram. Fold it again. Hold the paper to your heart and say so mote it be as loud as you can.

Bring the paper everywhere for those 10 days. Put it under your pillow when you go to sleep and think about you and your kitty meeting up.

Please wait for Me