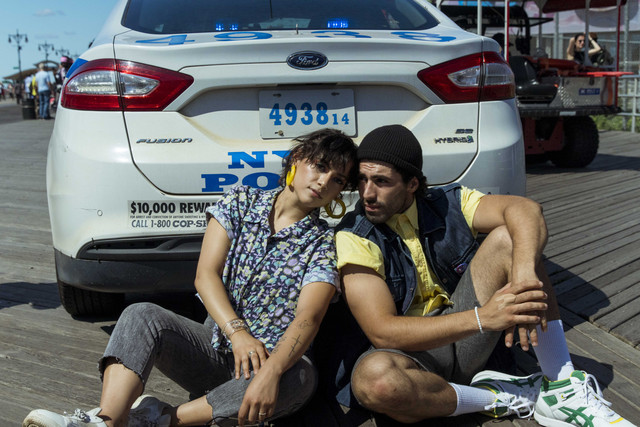 Casting Instructions for ‘Vampire or Not’

[lgc_column grid=”65″ tablet_grid=”50″ mobile_grid=”100″ last=”false”]Okay now you say you want to be a vampire. Well thats just fine because it’s a normal human instinct to become something more then their mortal selfs. Now if you do perform everything to the T and nothing happens then this spell may not be adapted to your mortal genetics. So here is the spell anyways if you still want to try it out.
First of all you want to do this at night on a full moon in the woods. The woods because that is a more spiritual realm that is free to all. Now draw a large Pentagram on a close to flat surface and you can use anything to draw it with. Place a Red candel lit at each point of the star and place the large black piller candel in the center, but unlit. Now take the ornamental cup and have like something normal to drink inside so that you can not taste the blood. The blood comes from thy own vain so make a small cut into the skin and use as many drops as you like. The more blood you spill may cause it to go good or bad. Five drops is good, but any more is just feeding the beast.
Take thy cup as you stand in the center and raise it towords the moon, prasie the god/goddess of darkness, evil, death, decay, blood lust, pain, suffering, and then say ” in your names I drink thy own soul from this cup and a new soul reborn on how you see fit. So mote it be.” (You let them choose your fate instead of real asking for what you desire.)
Now drink from the cup and leave not a drop left. Blow out each red candel and leave the black candel unlit until you have a pace where you can leave it lit without it burning stuff down and only then can you light it. Leave it lit and count the days it stays lit if it passes a hundred days then the spell worked it is extinguished then the spell did not work. Now please do not relight it if it goes out and do not blow it out because I haven’t research it enough to check if something really messed up happens. I now that useing this type of candel in a spell like this so dark that it may turn someone into a vampire. I have my own definition of a real vampire, but you can always dream of a fairy tail.
So be safe, don’t go too crazy about this if it works or not, and if you see something wrong in my craft then make your own and worry about what you made in your book of shadows.[/lgc_column][lgc_column grid=”35″ tablet_grid=”50″ mobile_grid=”100″ last=”false”]You will need the following items for this spell: